Ole Jann: It is possible to get the spread under control 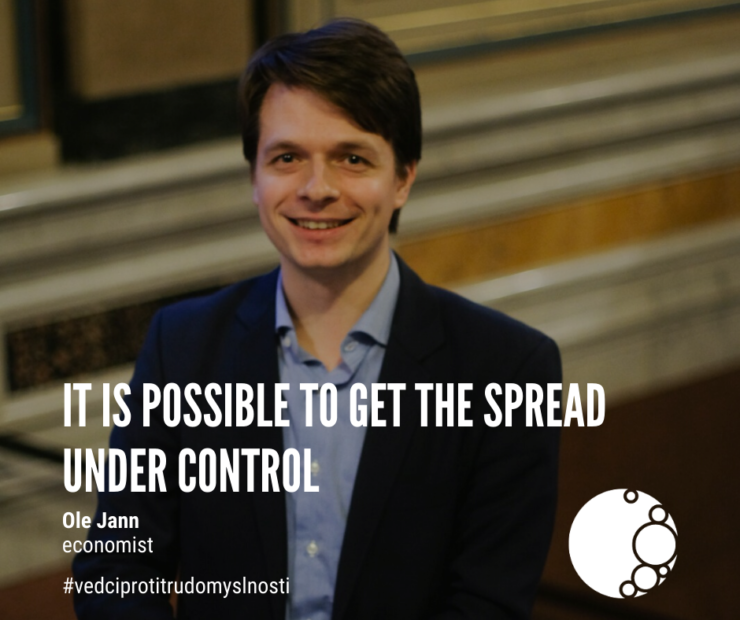 The encouraging messages of scientists in times of bad news

“There are two things that I find encouraging at the moment – one quite specific, the other more general. The first is that there are democratic countries – like South Korea and Taiwan – that have the pandemic under control: without completely shutting down public life and without “herd immunity”, but through intelligent and effective policies. Not everything they do is transferable to other countries, but it makes me confident that it is possible to get the spread under control with less disruption to our societies than what we see now.

The second is that this pandemic brings out the best (and not the worst) in many people. This is contrary to the common movie wisdom that disasters lead to selfishness and brutality – instead, they often lead to unexpected shows of solidarity, empathy and innovation. Witness the many people all over the world who help their elderly neighbors with their shopping, or sew masks to give away for free – or simply the most common act of solidarity of our time: staying at home to prevent the spread of the virus. Researchers have described such spontaneously arising solidarity for a long time, but it is very uplifting to see and we should be sure to acknowledge the quiet acts of kindness all over the world – and not only focus on the small groups of idiots who get into fistfights over toilet paper or would rather sacrifice their grandmother than go without a haircut.” 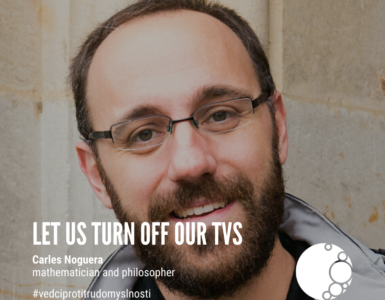 Carles Noguera: Let us turn off our TVs

The encouraging messages of scientists in times of bad news „We are living in strange times. Certainly, we had never seen before a pandemia of such a worldwide spread and we were not quite ready to deal with... 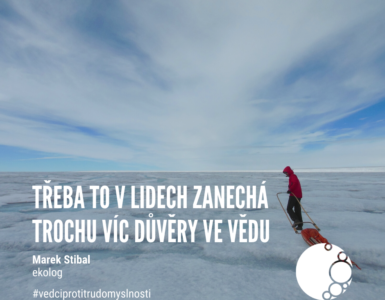 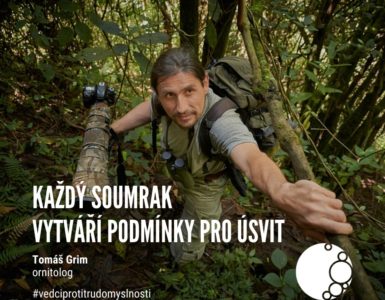 Carles Noguera: Let us turn off our TVs